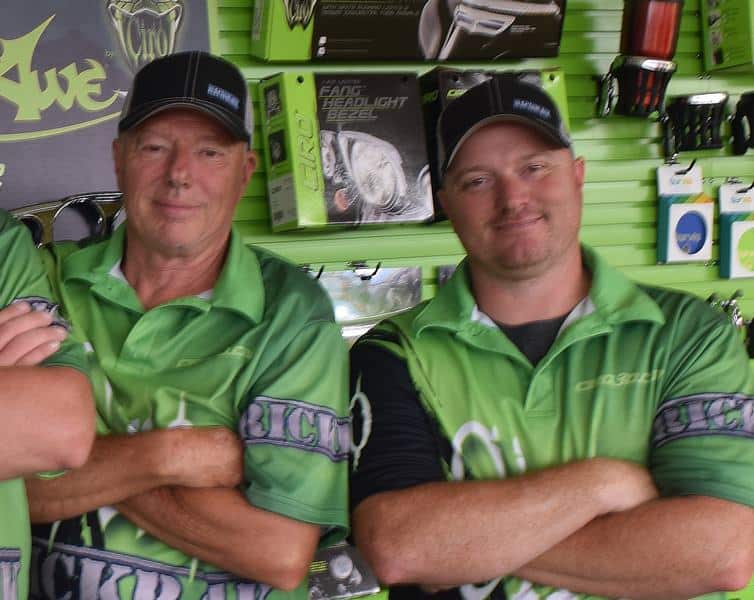 Inventors and Designers. Rick and Shane Riffel. Father and son.

After a stroke, Rick found it difficult to manipulate the straps and bungees required to hold a luggage bag onto the luggage rack. He told his son Shane to buy him “one of those quick snap-on type tour bags”.

No such thing existed.

This led the two of them on a quest to design and make one for Rick’s use.

After extensive designing, redesigning, and many prototypes with over 25,000 test miles, a workable, quick attach soution was developed.

Thus was the birth of  RickRak.

Strong, durable, secure – and no nuisance straps or bungee cords.

This RickRak not only helped Rick with the tour bag attachment, but it solves even more problems.

Broken straps, lost straps or loose straps that become paint slappers are now a thing of the past.

Included with the RickRak is a locking system that not only deters theft, but adds an extra layer of security while riding.

Both Rick and Shane live in North Carolina, and the RickRak is made right here in the USA in Mooresville, NC

Cart has been replaced

Login first to save cart 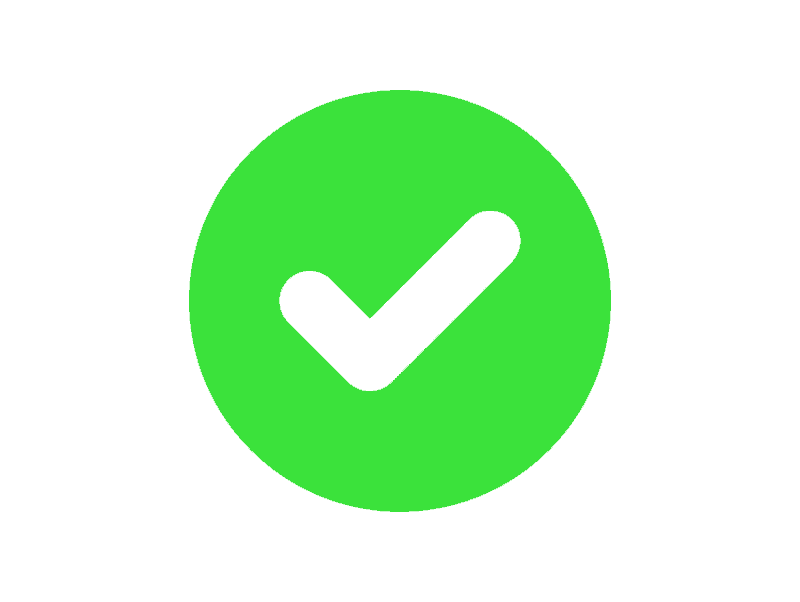 RickRak uses cookies to improve your experience. You okay with that?
Accept